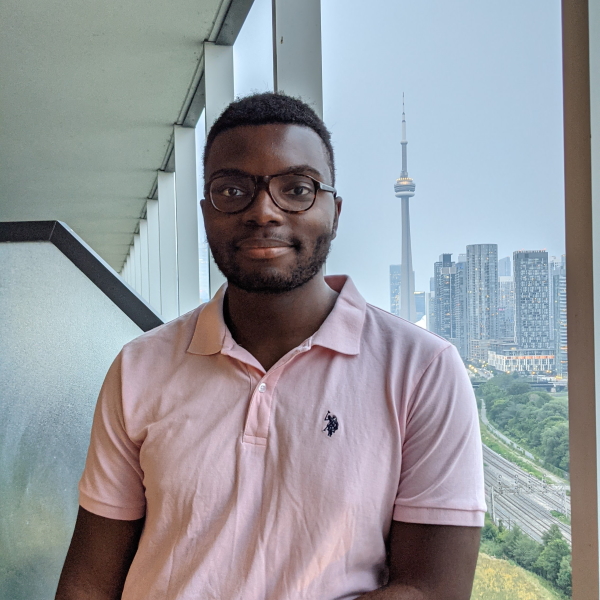 This is where I keep my stuff.

Below, you will find my portfolio with access to projects I have worked on (or am currently working on).

A Progressive Web App (PWA) used to keep a close eye on your classes, assignments, and grade progression.

A cloud based web app to help consolidate all your files from cloud based storage services.

An Android app for creating and editing notes in the most simple manner possible.

Pure is a desktop application that lets you organise and play music from your PC.

View my open-sourced projects on GitHub.

Click to see an in-depth view of all my projects.

There are three basic reasons why I code...

I believe the hardwiring of my brain plays a great role in my obsession with programming. Being increasingly curious, introverted, easily inspired; these and more are what I believe make programming such a perfect fit for me, and me for it.

I'm not going to bore you with all the cliché "I wanted to do this since I was 5 years old", because we all know that's not true. However, I believe my obsession with the computer falls as far back since my time in primary school, where I would always want to see how the computer did the things I wanted it to do. It became even more apparent when I realised that there are tiny computers in many electronics, I began to take every electronic device I could find appart, just to see what's inside.

Although I had obsessed with the computer since primary school, I never tried programming officially until GCSE year 10. I started programming during Computing class, and went on to do more out of school.

Later, in my A Level (GCE) education, I was taught three new high-level programming languages; Visual Basic, SQL, and a little bit of Prolog. However, I did not restrict myself to these languages alone, I alse decided to teach myself Java along with HTML and CSS.


Now, at university (and at work 😉), I've been exposed to so many languages & frameworks. There's so much to choose from!